As we continue to draw the attention of the people of Southern Sudan and the rest of the world to God’s perspective in the ongoing transitional process, the objective of this article is to keep in focus the very purpose of this ongoing development as Africa once again is given the opportunity to rewrite and reshape her own destiny.   The knowledge, wisdom and understanding displayed through this process will definitely tell if Africa as a continent has truly come of age.

Africa is known to have one of the best real estate on the planet, yet most parts of the continent still struggles with the most basic amenities, such as the right to education, health care services, good drinking water and electricity to power her business initiatives, good accessible roads for transportation of goods and services in the region.  Once again we are offered this opportunity as Africans to prove that we’ve come of age and can be a midwife to this baby {Southern Sudan} about to be born into her day of maturity.

The core challenge in Africa

The main challenge in Africa among many others is not the lack of resources or skilled manpower. As a matter of fact, Africa has some of the best brains working in key positions across the Diaspora. The issue stopping Africa from reaching that zenith of political and economic stability is the culture of pride and self serving that pervades the soul of the continent. The need for visionary leaders, willing to service and allow others to continue the process of development where they stopped is a major problem.  When people in political offices sees their position as an occasion to loot government accounts, running into billions of dollars for their personal or family gain how can African achieve a broad based socioeconomic development?

Stealing in the name of providing solution

When spiritual leaders who ought to be guardians of truth and human conscience also seizes the non existing political will in socioeconomic matters to take advantage of the poor and desperate in the name of providing spiritual solutions, this is obviously sin before the eyes of the Lord.  Please do not misunderstand what I am saying.  I am obviously not insinuating that people should not give to genuine needs in the house of God or bless men of God as the case may be; the bible enjoys every Christian to support the work of God in whatever capacity they can.

Anyone who is in the position to give or serve in the ministry of the Lord but refuses to do that for whatsoever reason is definitely inexcusable in eyes of the Lord. This is sin and you need to repent and give to the advancement of the work of the kingdom of God. Having made this clear, using spiritual gifts to steal or take advantage of the people is a big Sin before the Lord.

Using socioeconomic dysfunctionality as a guise

Socioeconomic dysfunctionality in Africa should never be used by the Church or any other NGO as a guise to take advantage of this ongoing transitional process in Southern Sudan.  Whatever will be given for the development of this new nation must not be connected to any selfish motive or agenda. Seeking personal glory in what God is initiating can be very dangerous to your life and ministry.  As the Lord start deploying help from various parts of the continent, we must remember who is sending us and who must take the glory at the end of the day.   The quality character in leading or serving in whatever capacity is an issue of the honor, integrity and respect for others. The opportunist culture among our African leaders has greatly damaged and robbed the region of great assets that could have positioned the continent into an un-formidable political and economical global force.  While this window of opportunity is still open through this ongoing process in Sudan, we are once more armed with a life time opportunity to turn our spears, bows and arrows into plowshare.

The dynamic of existence in a globalized society

Pushing aside our agendas and synchronizing with God’s kingdom vision for the region of Sudan will accelerate the advancement of social transformation not just in the newly formed state but in the rest of the regions around as well. The stability of one region can help a great deal in stabilizing the regions around.  The dynamics of existence in a globalized society certainly demands skill and capacity builders in order to reduce the effect of unbalanced economic impact. Therefore, creating a working plan that necessitates a well defined understanding of the process of vision and leadership in terms of the formation of a nation pushes away the pressure of transition.  Dealing with the impact of migration, integration and transformation can only become effective through a well defined leadership structure.

The formation of a new nation is like giving birth to a child that requires total care and dependence from the parents. Independence, particularly in Africa does not translate to development and transformation of its people. Independence may kick start the process of achieving the aims and objectives of building a nation where visionary leadership is well positioned.  Just like the joy of having a new born baby comes with its complex challenges of change and development, the birthing of a nation comes with the same visible issues of socioeconomic realities. These issues certainly are not insurmountable if we keep in perspective the order of priority and dignity of transformation. In other words, national vision must define the template of what needs to be done, when it should be to done, where it must be done and how effectively should it be done.

What about the drafting of policies?

These processes are built on a strong leadership influence mandated to carry the people along each stage of development.  The drafting of the constitution and policies that will define the formation and future destiny of the region should be strategically and thoroughly considered according to the shared vision of the people. Therefore, the formation of a national vision should be seen as a priority to the initiate process of building the new nation. This vision will safeguard the mission of leading and building the people of Southern Sudan.  Restoring the pride and dignity of the people should take precedent as a core vision for integration and transformation. This lays a powerful foundation for the service of provision.

Since we cannot divorce the history of the Sudanese from the influence and power of religion either Islam or Christianity, Southern Sudan must not play the politics of religious score in the formation of their nation.  They must learn from the past that religion must not be used to polarize the society.  Any vision forced on the people on the platform of religion does not represent God’s concept of kingdom advancement.  We need to remind ourselves that this transition is the beginning of a long term process that will eventually lead to the rise of a generation of Africans, with the competency to shape and bring into demonstration the wealth deposited for the development of the continent.  For those who may be nursing the idea that Southern Sudan will be the first Christian state in Africa should reconsider their myopic template of thinking.

The destiny of the people of Sudan will not be established on the premise of a weak religious idea. Religion has always been used by unregenerated mortals to destabilize, manipulate and rule the uneducated, poor and powerless in the society.

The role of religion in nation building

Sound religion should be displayed in the authentic moral value system that fosters love, honesty and respect for all. Religion-the practice of true spirituality should inform and reform the psyche of individuals to shift in a positive direction towards the service of humanity. Meaning, faith should be the template that regulate how we think and see others who may be different from us. Religious prejudice as racial prejudice is one of the most deadly weapons Satan uses in destroying communities and societies.  While the freedom of religious tolerance should be promoted, yet, it must never be used as tools to settle political differences. God is not in the business of establishing a Christian state. God’s apostolic desire is to establish a kingdom of priests through the lifestyle of those who have accepted his divine nature as their pattern and principle of existence. This statement may shock some with religious agenda. Please note, there is a big difference between religious polarization and the establishment of the kingdom of God among the nations.

2 thoughts on “Sudan, a nation in transition part 2” 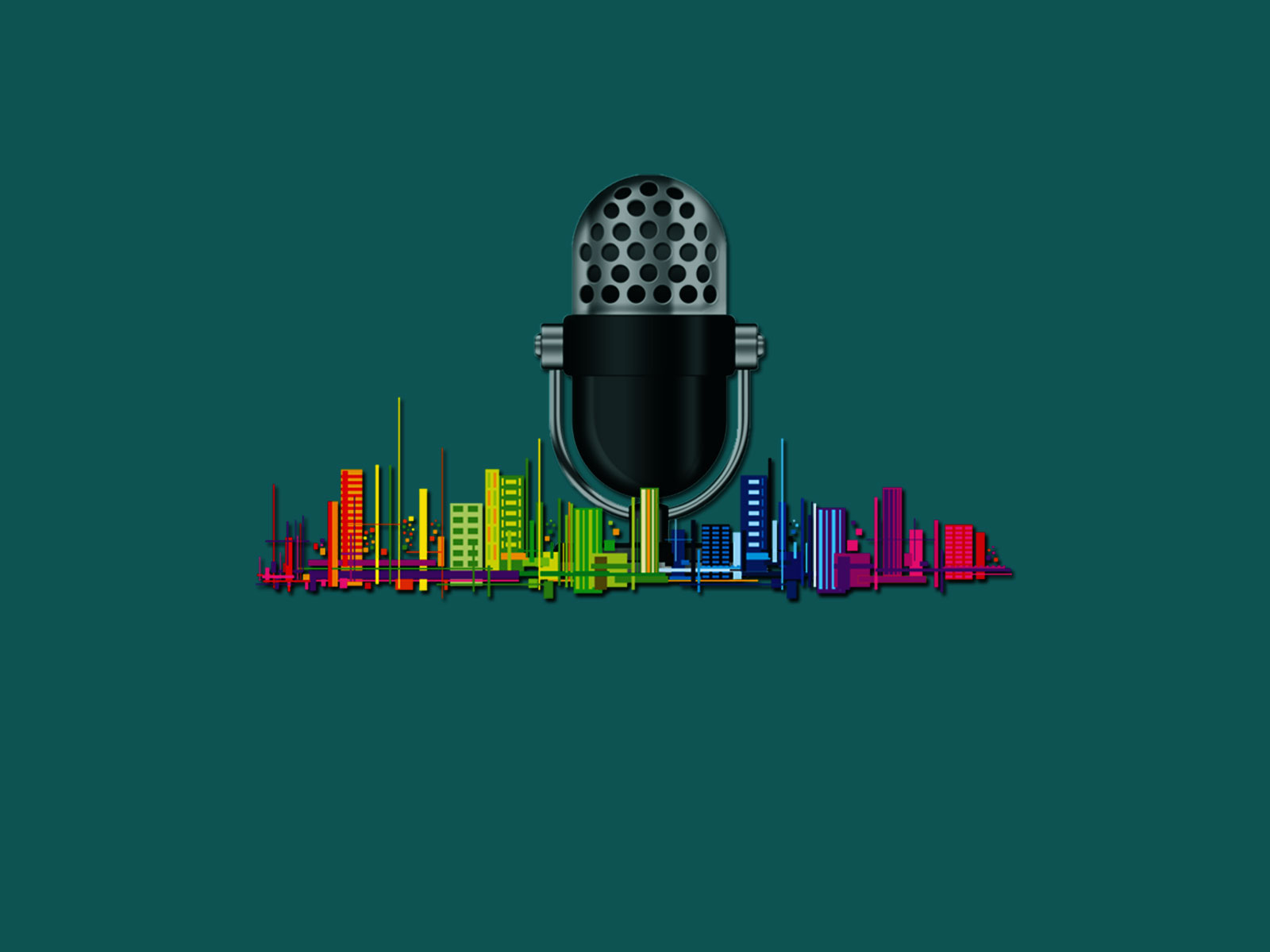